Inshore fishing has been really good lately! We have been doing a little bit of deep dropping to get the customers filets for dinner fare. There have been some large roosters and snappers around too! Bait has been pretty good, our night guy has been coming through, and then there are some blue runners out on the rocks in front of Quepos. It gives us variety to mix it up with the bait. Roosters love variety. Great inshore fihsing here in Quepos, Costa Rica! Inshore fishing has been fun lately. There have been some really nice Roosterfish around, and then we have seen some snapper and snook as well. There have been a ton of sardines around as well. We have been starting with some nice lookdowns and then having the option to switch to sardines, if needed. Been some great inshore trips out here lately in Quepos, Costa Rica! 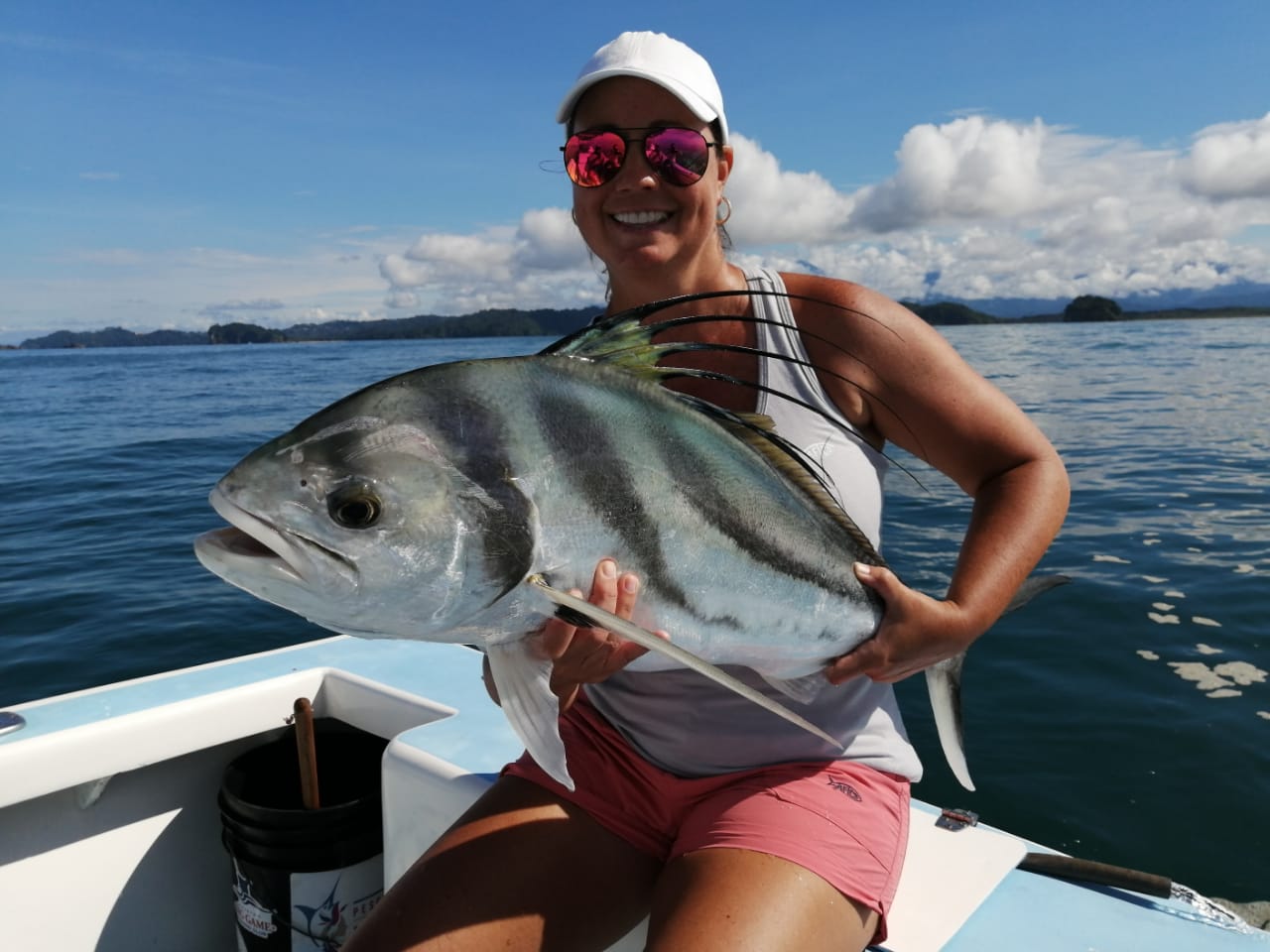 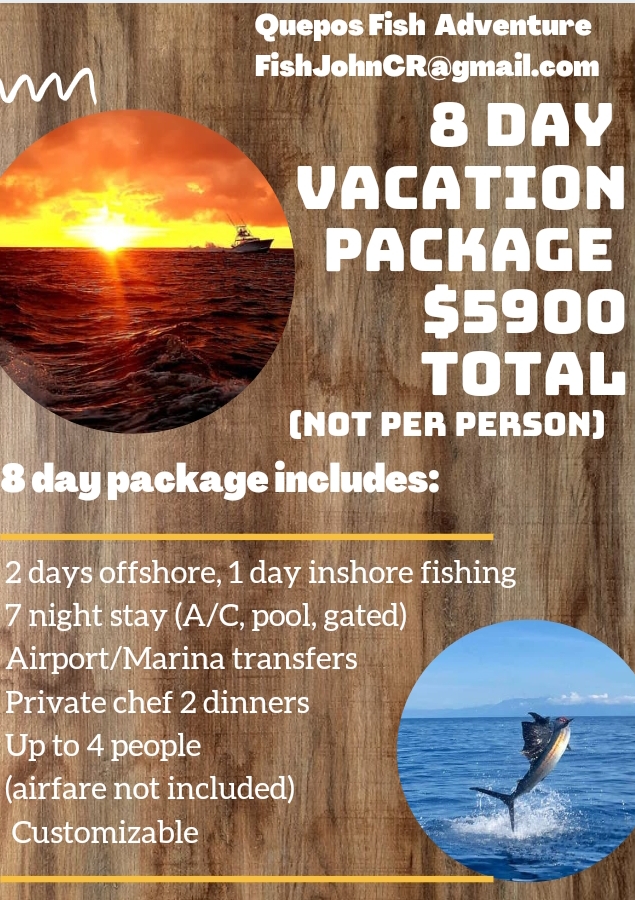 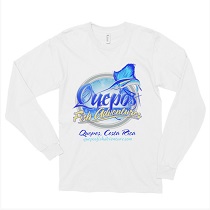